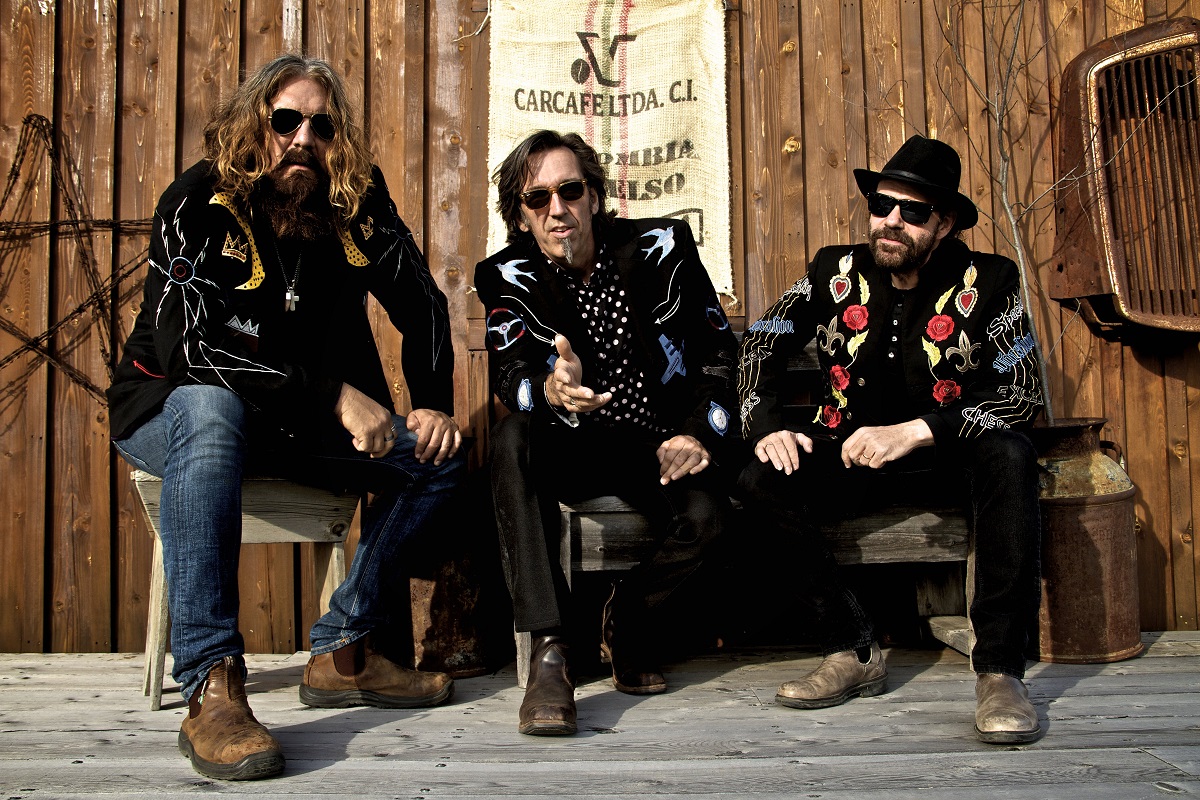 Blackie and the Rodeo Kings

× Canadian Music Legends Blackie and the Rodeo Kings mark their 25th anniversary with a special tour in support of their new album King of this Town. Originally Colin Linden, Stephen Fearing and Tom Wilson came together to record what was supposed to be a one- off tribute album to the great Canadian songwriter Willie P. Bennett.At the time, all three members were deeply committed to burgeoning solo careers that they had no intentions of putting on hold, and had no plans to turn Blackie into an ongoing concern.Now twenty five years later, 9 albums , one Juno award and several Juno nominations under their belts, Blackie and the Rodeo Kings have organically evolved into one of the finest roots-oriented bands in North America. Added Bonus! Each ticket includes a digital download of their newest album King of this Town.