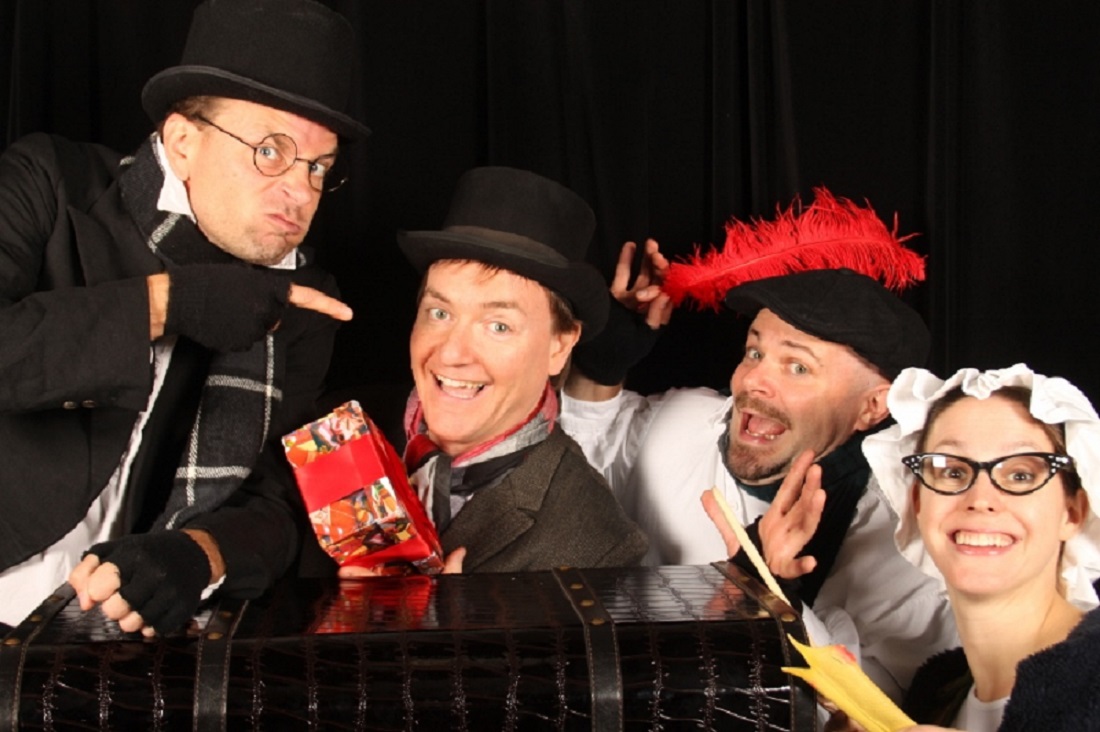 Huntsville Festival of the Arts Presents

Join us for this hilarious family friendly production of the holiday classic presented by Dufflebag Theatre. Penny-pinching miser Ebenezer Scrooge is well-known across Victorian London for being far more interested in making money than friends. Above all else, he hates Christmas time and its spirit of giving. But on one particular Christmas Eve, several spirits give Ebenezer the surprise of his life, as they whisk him off on a magical journey through past, present and future, to show him the true meaning of the season. From Fezziwig to Tiny Tim, all the favorites are included in DuffleBag Theatre’s exuberant version of the Charles Dickens Yuletide classic