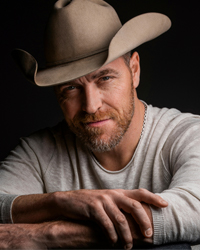 ATTENTION: Due to scheduling issues, Doc Walker will not be performing during this concert as outlined in our summer print program.

Canyon rose to becoming one of Canada’s hottest Country Music stars in the early 2000’s and has won countless accolades and awards, including Juno Awards, CCMA Awards, and ECMA Awards to name a few. Charlie Major is a true Canadian legend. He has sold nearly half a million records in Canada alone, and has been the recipient of 3 Juno Awards and 7 CCMA Awards.